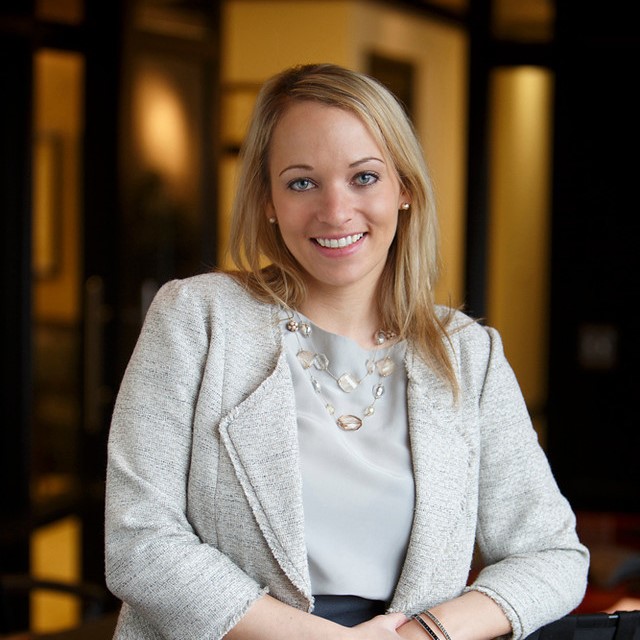 Meredith Stoudt joined the Beacon Hill team in 2018 as our Administrative Assistant and Marketing Director after spending five years as the Executive Director of a private non-profit business in Columbus, Ohio.

Meredith received her Bachelor’s degree in Business Administration from Emory University. While studying at Emory, she also spent a year abroad, in Rome, Italy.

Meredith currently resides in Bexley, Ohio with her husband Jon, her son Sidney, and her two rescue dogs.

You can email Meredith at Meredith@bhadvisory.com.

We're here for you.

At Beacon Hill, our mission is to manage our clients' financial matters in a manner that allows them to focus more on their families, their businesses, and their lives. If you've been looking for a trusted adviser to help you plan for the future, reach out to us today to schedule a discovery appointment. 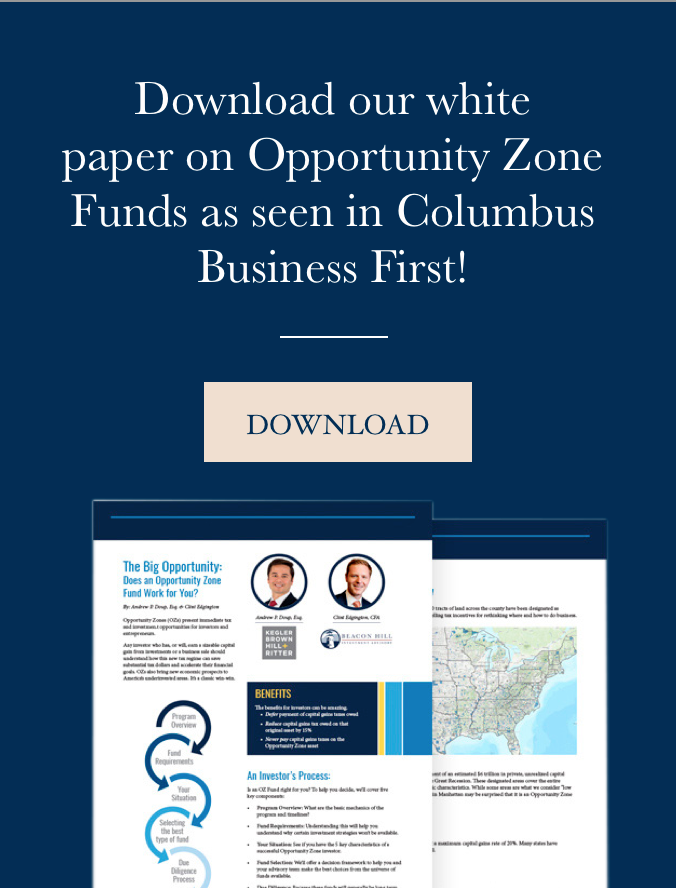 Receive monthly market recaps and informative financial and wealth management related articles when you sign up for our newsletter below!